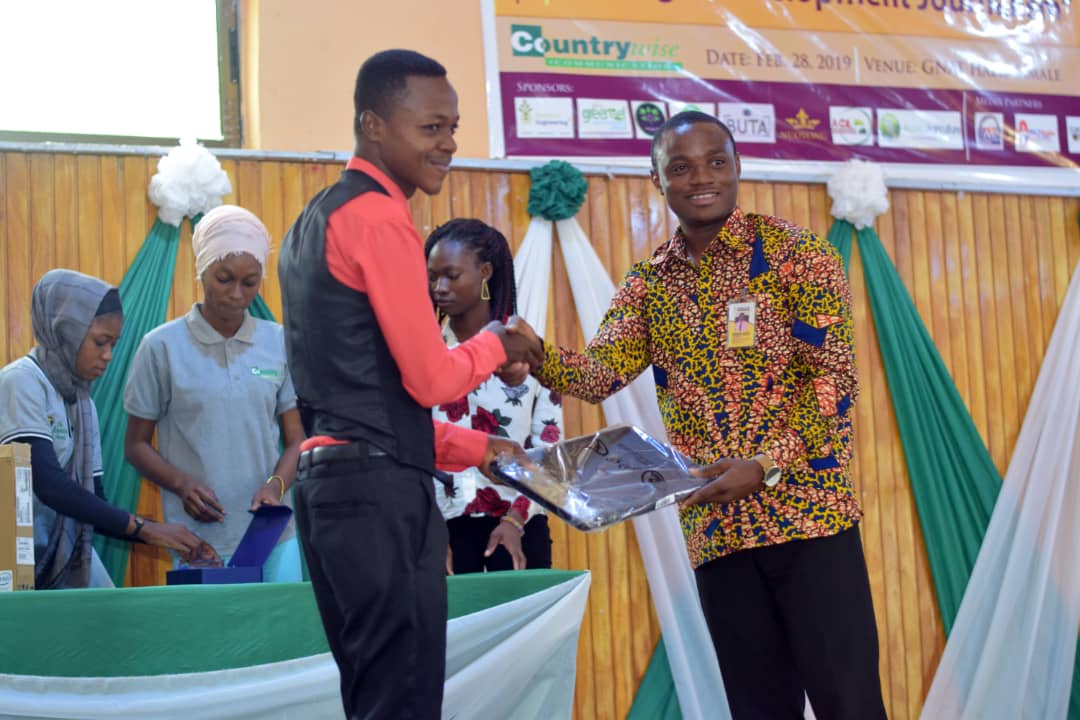 Countryside Communication, a multimedia corporate organisation working towards promoting agriculture and rural development in northern Ghana has announced the establishment of a development fund to stimulate the interest of journalists and support them to report on various areas of agriculture.

According to the Executive Director of the Countrywise Communication Raymond Vuol, journalists who wish to report and produce documentaries on agriculture can access the fund to cater for their costs.

Mr Vuol disclosed this at the second edition of Harmattan Awards in Tamale in the Northern Region.

The award was instituted by the organisation to recognise and award outstanding journalists who have reported on farming and other agribusiness activities in 2018.

“I wish to announce that Countrywise Communication will soon implement two other components of the Harmattan Awards scheme which is the training for journalists, where there would be training periodically for our journalists by various industry players.

“Also is the establishment of a Development Journalism Fund where you as development journalists can apply for your projects as well as students journalists. In all these we would count on your support” he added.

Six journalists were honoured for outstanding reports on agriculture related stories in the second edition of the Harmattan Awards.

Applicants competed for the honours in four categories.

They are Radio (English), Radio (Local Language), Print and Television.

However, no entries were received for the TV and Radio (Local Language) categories.

The Harmattan Awards scheme was instituted to enhance development journalism and use it as a tool to refocus the energies of journalists for the benefit of the agro sector.

It was also to support the poor farmers in the northern part of the country by whipping their interest to report on agriculture related stories.

Winners in the print category included Eric Kombat of the Daily Guide Newspaper (2nd Runner Up) and Samuel Sam of B&FT (1st Runner Up).

For Radio category, Yahaya Masahudu of Radio Tamale was second runner up with the first Runner up position going to Salifu Wunonuo of Radio Wa.

The ultimate prize for Radio went to Philip Bangyiliko Tengzu of Radio Mak in Wa.